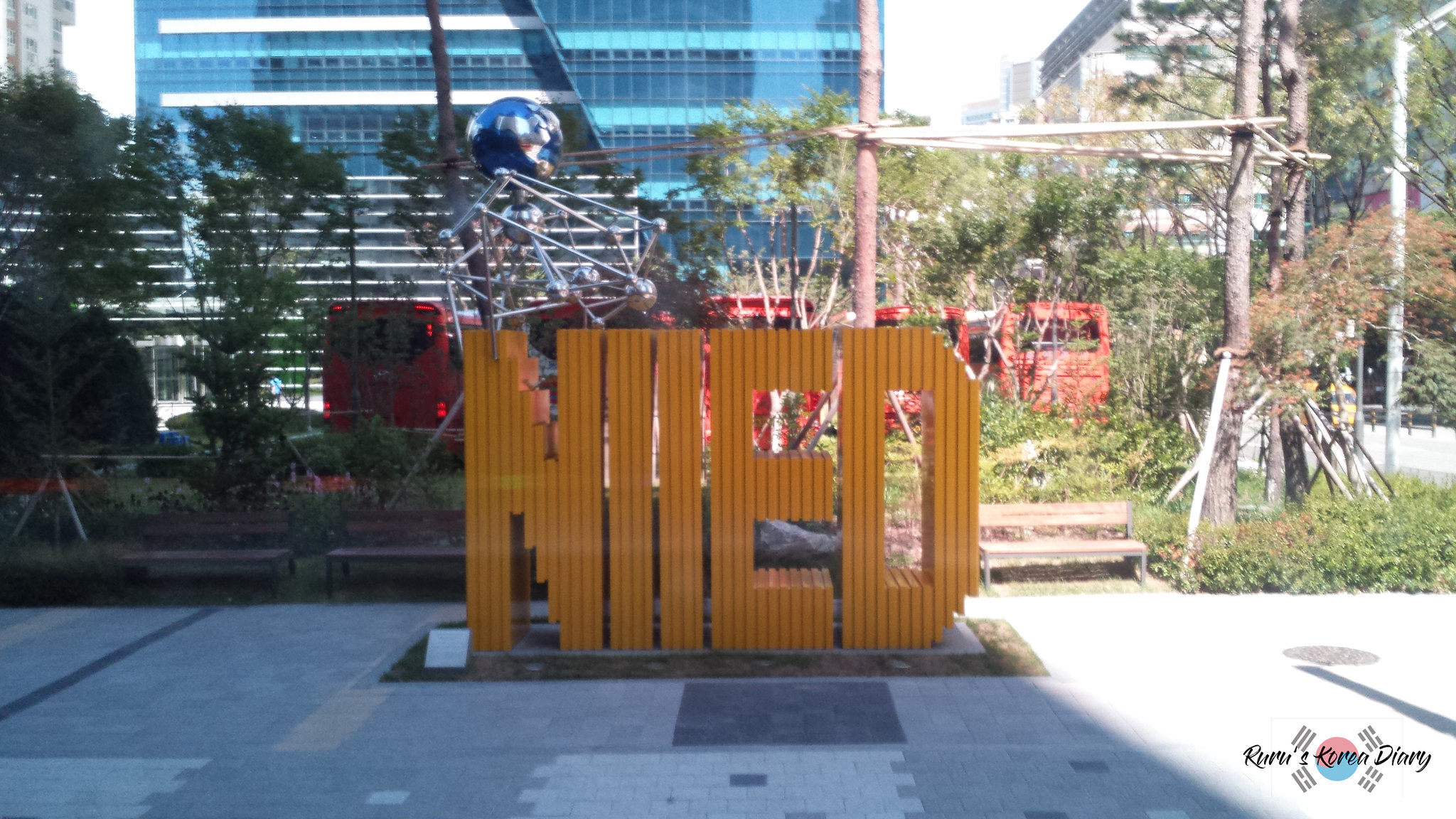 After the Pai Chai University orientation, we had a couple of days to finish the important stuff such as creating a bank account to start receiving the scholarship money. Since the language institute deals with our scholarship payment we also had to hand in a copy of our bankbook. The days after the Pai Chai University orientation were spent trying to get to know the area outside of campus. We walked to the river and the market close by to discover what Daejeon had to offer. After this long trip we decided to grab a coffee at our favorite coffee shop close to the back gate of Pai Chai University, called York. 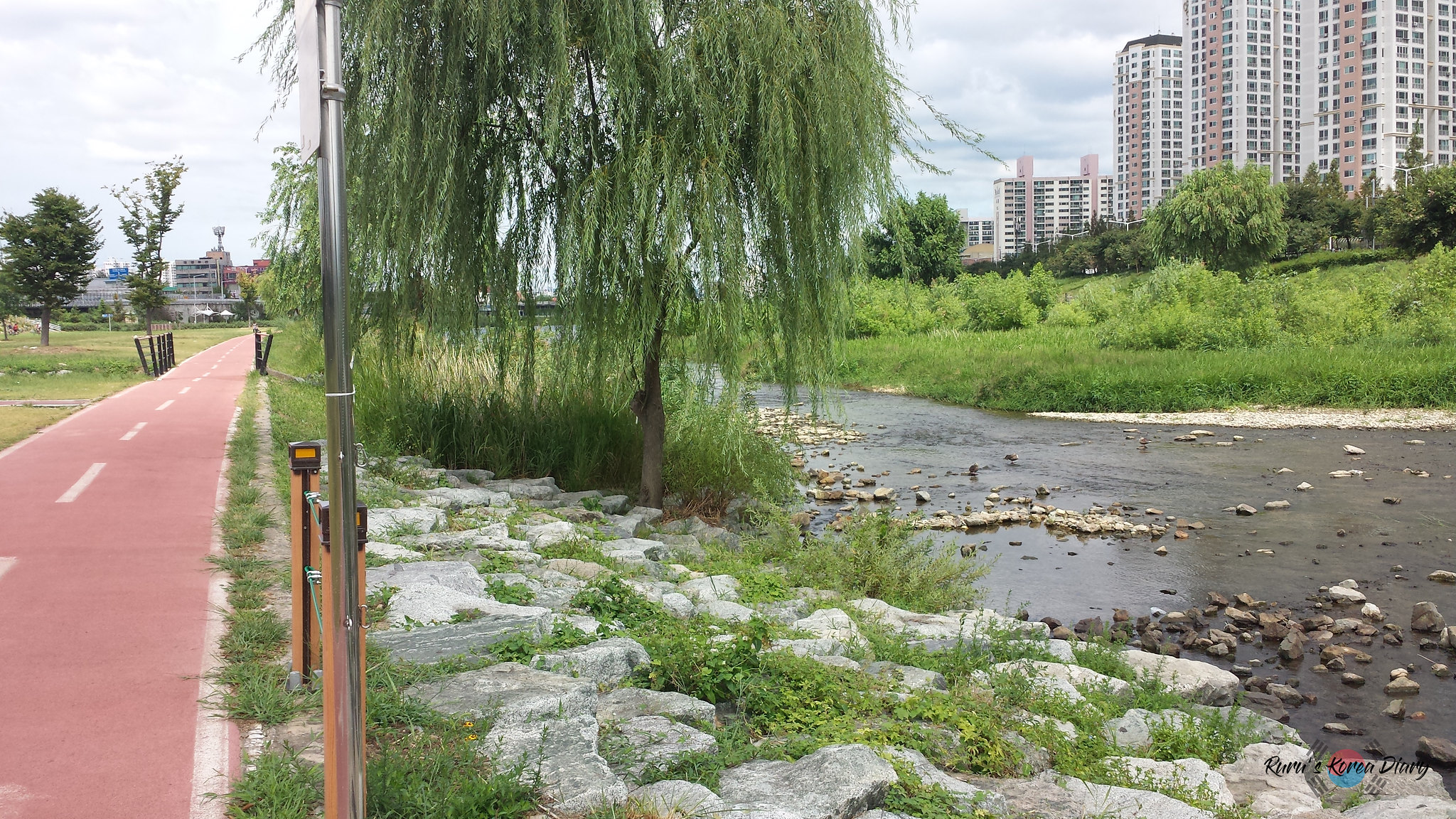 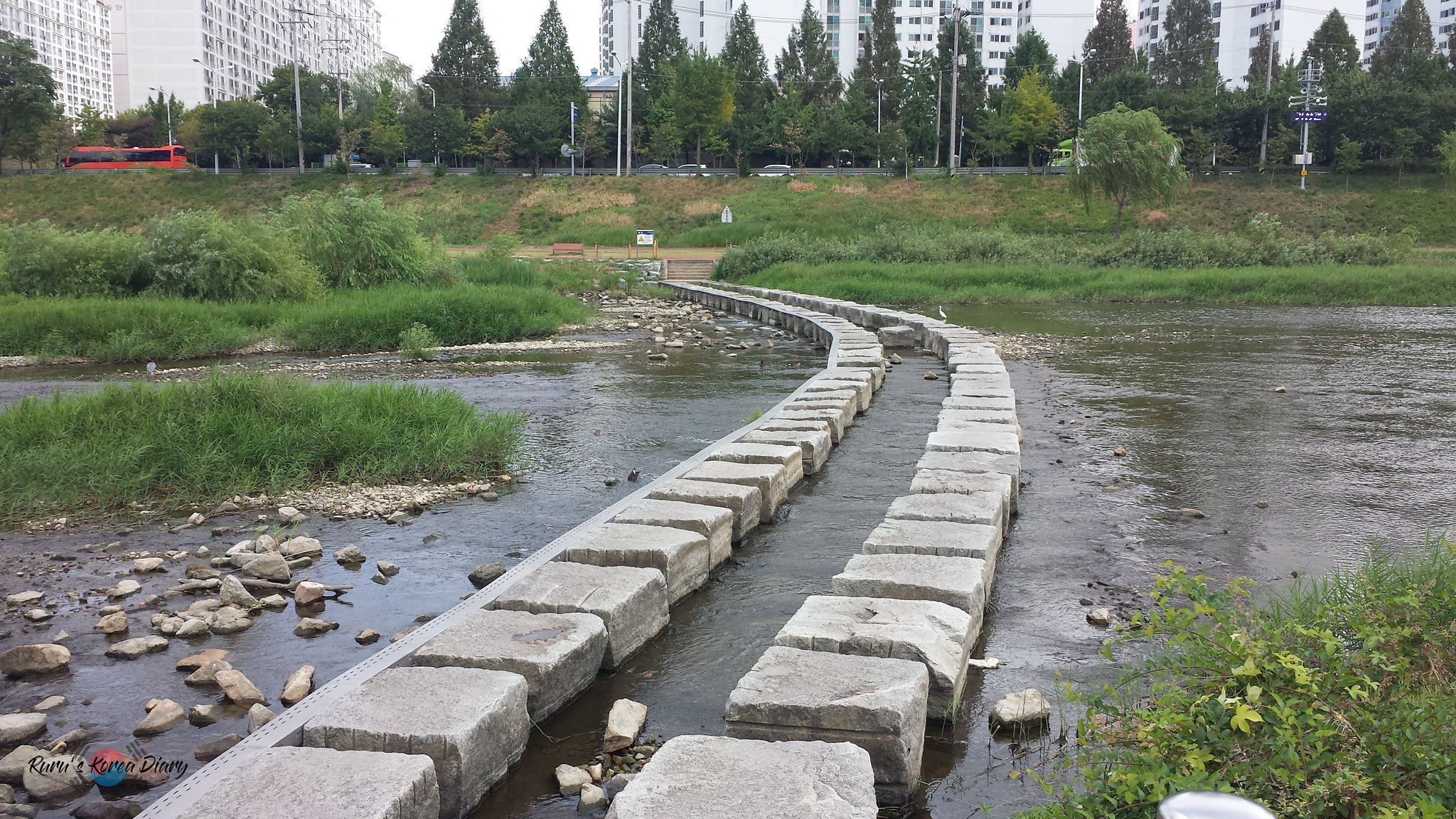 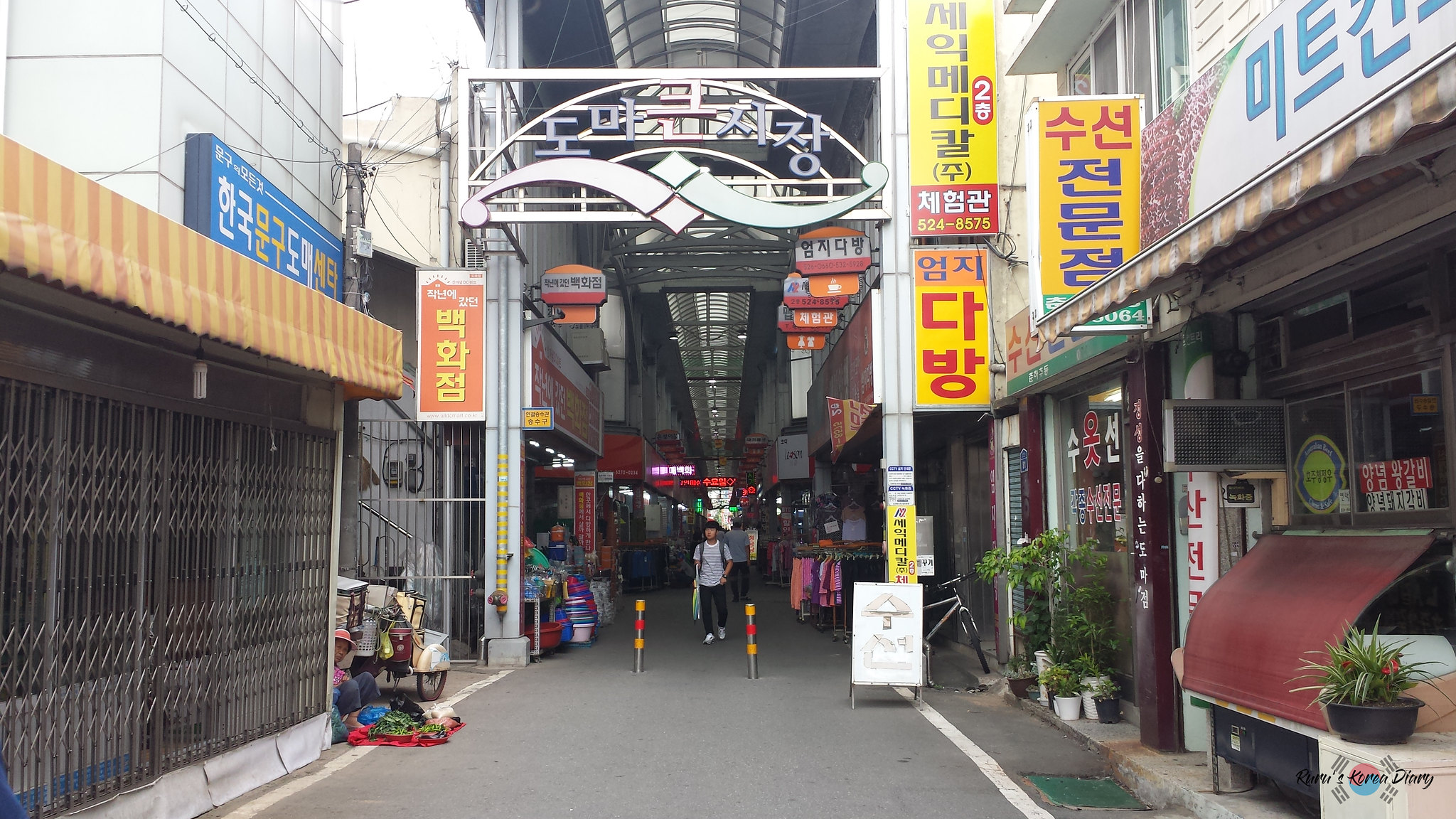 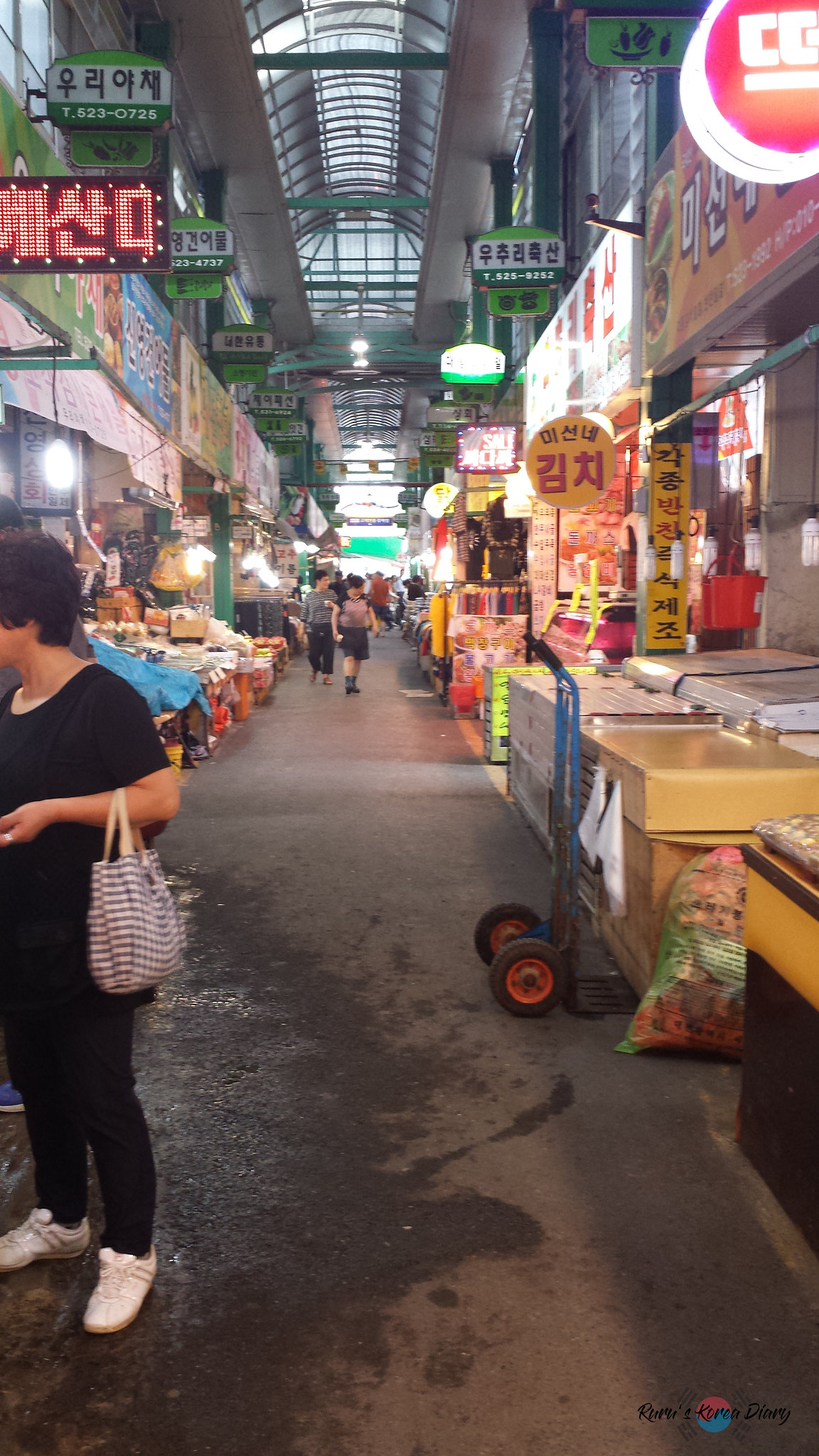 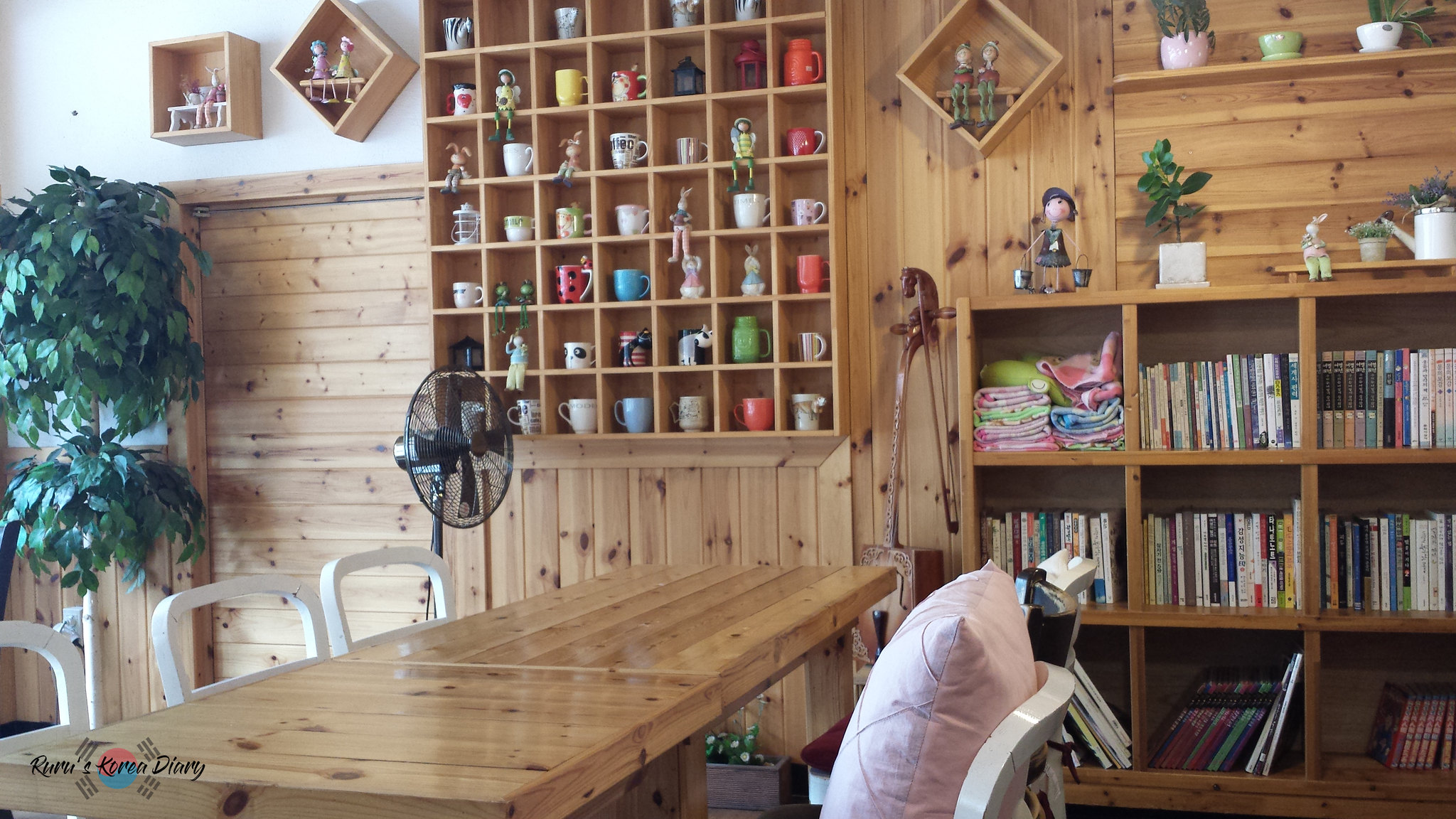 The NIIED orientation was scheduled to take place on the 29th of August. Pai Chai University prepared buses for all KGSP students so we only had a 2½ hour ride to the NIIED headquarters in Suwon. We arrived faster than expected and were told to wait inside the building. We were also told about handing in possibly missing documents such as diploma and transcript at a specific counter they had set up. Since I didn’t receive a confirmation for the documents I had handed in, I wanted to double check that everything had reached Lucy (the NIIED staff member responsible for document handling, who looks nothing close to what you would expect: let’s just say we were positively surprised) in time. Everything looked fine so I continued to the next counter where I was given a name tag and a welcome package. The package, consisting of a tote bag, contained a book with the scholarship regulations/program for the day, a pen, post-its and a tumbler (warning: if you also receive a tumbler of the brand Lock&Lock like we did, beware that they are ultra efficient at keeping heat for hours on end and therefore you may get burnt on several occasions). We had a lot of fun trading our tumblers since they came in various colors and we had our own preferences. Before the orientation started, we had the opportunity to eat lunch, a feast NIIED had prepared with a large variety of foods. We were able to enjoy a main course of our own selection as well as dessert and beverages. Once everyone finished eating, the orientation started. We were first introduced to the regulations of the scholarship and the first part of the orientation was pretty much stuff we had heard during the Pai Chai University orientation. After the most important information was given, we watched a traditional performance called Samulnori (사물놀이). The traditional performance was followed by a K-pop performance, so we were at least expecting to see a well-known rookie group. However, the performing K-pop group was called MFACT (엠펙트) and I had never heard of it before. We were slightly disappointed since the group was basically struggling on stage. They could barely dance and sing at the same time so I felt bad for them. Some KGSP students started to fangirl at the back of the room, which was completely fine, but I felt like they overdid it and even made the guys on stage feel a bit uncomfortable. However the K-pop performance ended after two songs and it was time to meet seniors. The seniors told us about their experience with KGSP and gave us tips to survive. After that, we had time for networking where we asked questions to the 3 seniors who attended the orientation. The orientation ended around 4 pm and we took the bus back to the Pai Chai University Campus. We arrived after 3 hours and decided to call it a day. 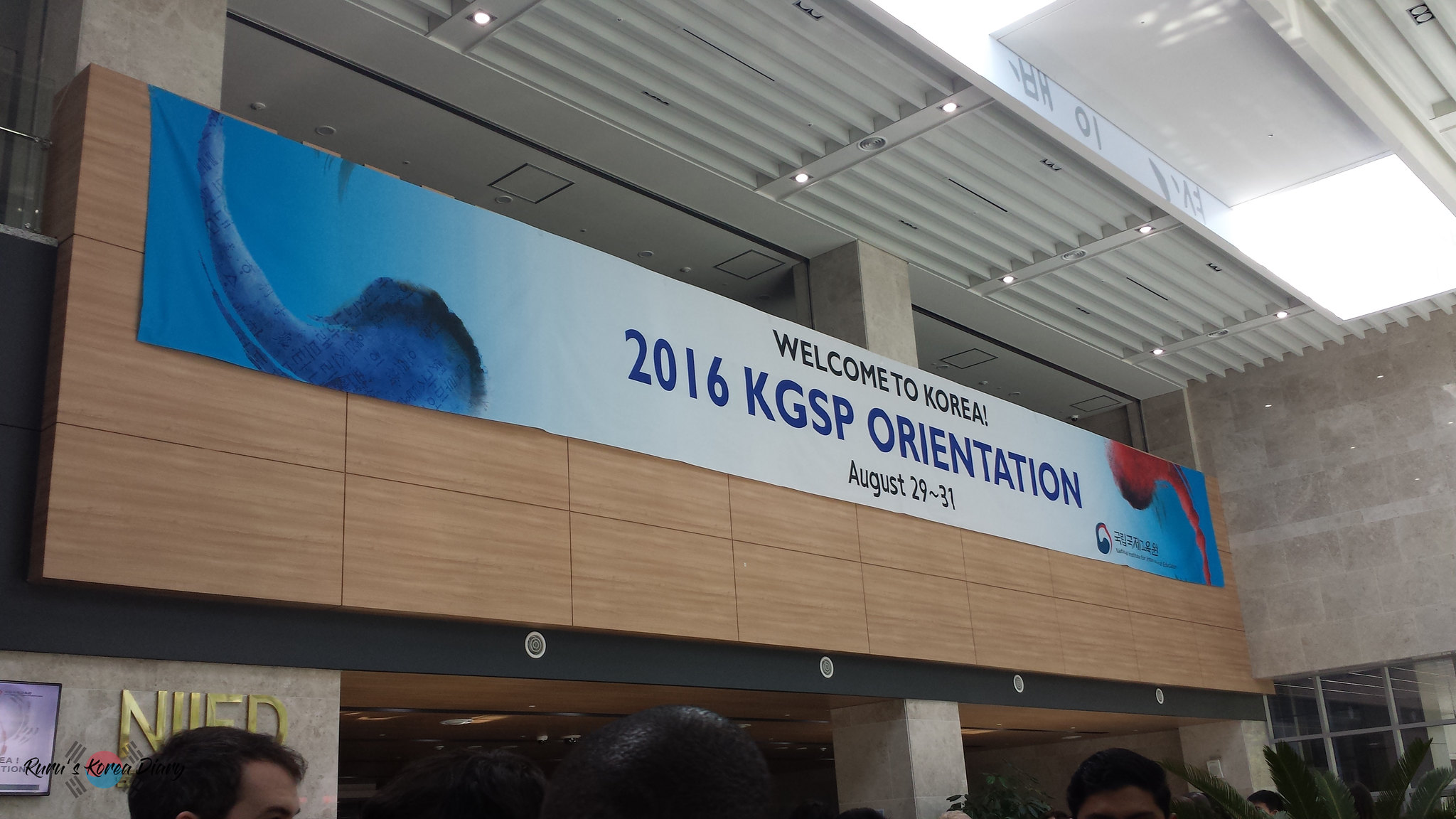 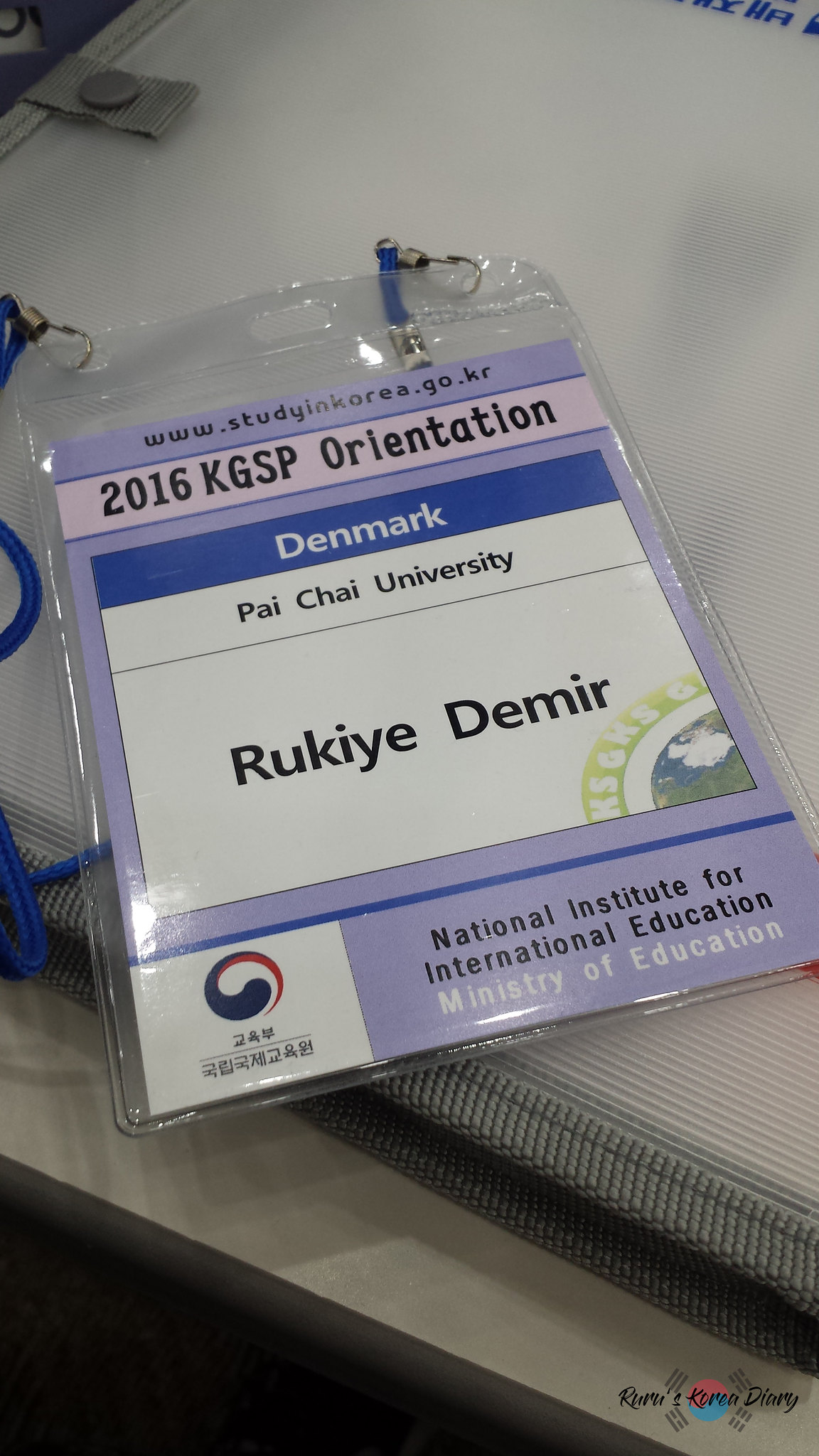 The day after the NIIED orientation, the placement test results were announced. The language institute had divided 95 KGSP scholars into 6 classes. There were 3 beginner classes, a ‘fast’ beginner class, an intermediate class and an advanced class. Pai Chai University is one of few language institutes part of the KGSP with such a large number of students assigned to it, which is one of the reasons for the size of our batch. 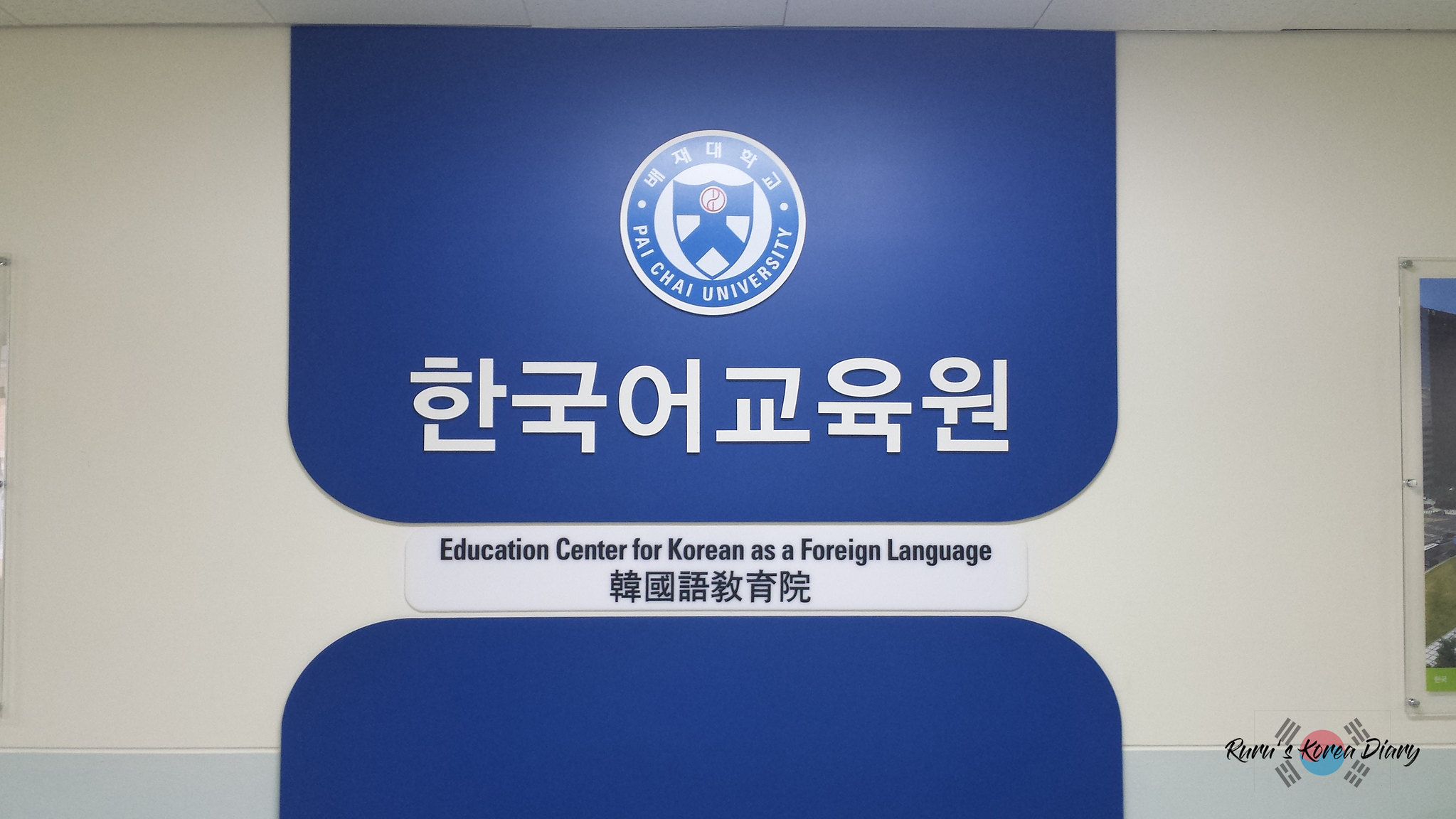 Our semester was scheduled to start the 1st of September, which meant that we only had 2 days left to enjoy ourselves before starting our tough schedule at the language institute.

This site uses Akismet to reduce spam. Learn how your comment data is processed.